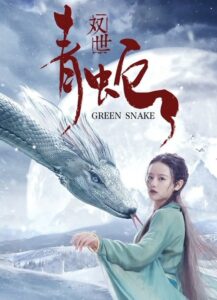 นักแสดง : Jiaming Ma, Sheng Nan
ผู้กำกับ : Fei Xu
ปี : 2019
ประเทศ : China
เวลา : 78 นาที
ประเภท : Action, Fantasy
เรทติ้ง : 6.3/10
เข้าฉาย : 26 Nov 2021
เรื่องย่อ : Green Snake was saved by Xunya, whose primordial spirit was a dragon, when she fell into the River after being struck by lightning. She suffers from a cold toxin from time to time, but she survived. Xunya built Sansheng Inn by the riverside for Green Snake to live in. He also turned a magic scroll into a teenager called Zhesheng to keep Green Snake company. 300 years later, Shenxiu asks Zhesheng for one of the best rooms in the inn, with clothing stained with liquor for an excuse. Zhesheng says no in anger. Xiaorou is saved by Green Snake when threatened by Rui, a dog spirit, but later, she insists that her husband was seduced and hidden in the inn by Green Snake. While they argue, Xiaorou turns into a bat, fights with Green Snake and asks her to hand over the most valuable treasure in Luochuan River. 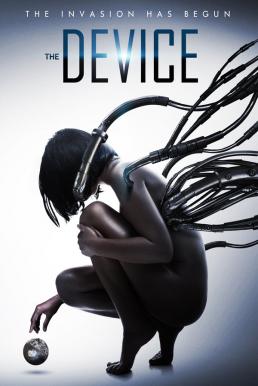 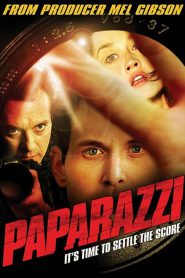 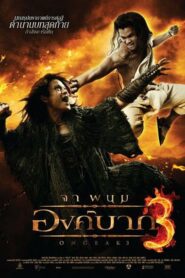 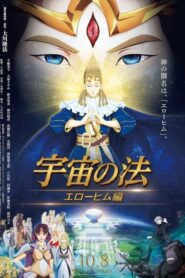 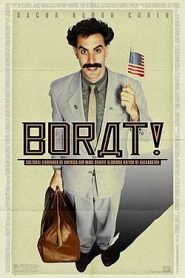 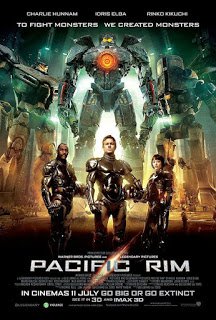 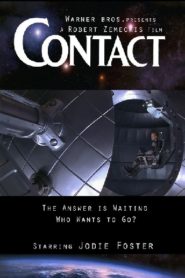 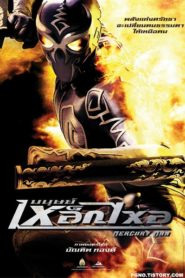 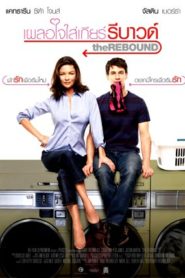 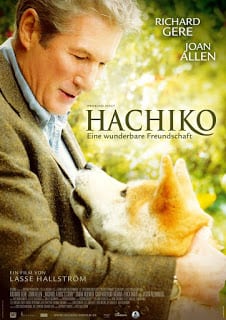 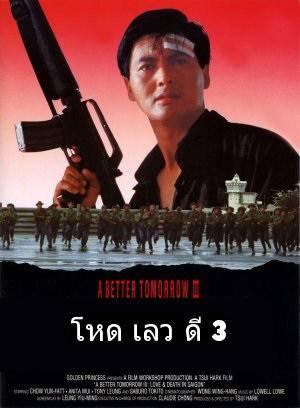