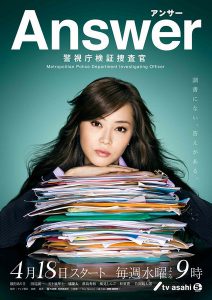 With the progress made in forensic science, the number of cases of arrested criminals proven innocent because of new DNA tests have been increasing. The police always expect to swiftly solve cases. As crime scene detectives try to measure up to those expectations, they occasionally jump to wrong conclusions. Thus, the Tokyo Metropolitan Polices First Investigative Division set up the Evidence Verification Section and gave it the important task of validating cases that have been closed within a limited time in order to prevent wrongful convictions from happening as a result of out of control investigators at crime scenes. But its actual job is to correct typographical errors and omissions and stamp investigation reports with the words verification completed, and then send it over to public prosecutors. The members of the section headed by a veteran detective who worked his way up and has lost passion for his work, are a little idiosyncratic and somewhat difficult. It is merely a titular section meant to call the attention of the public to the fairness of the police. Deputy Inspector Shinkai Akira (Mizuki Arisa), a career elite who has been sidelined as a result of some incident, is assigned to be the new leader of the Evidence Verification Section. A sharp-minded female who gives the impression of an eccentric person, Akira breaks away from the bureaucratic work and genuinely starts to validate evidence, demonstrating her ability to take action and sense of justice in order to rally her disillusioned subordinates. Discovering new facts from small doubts in the reports, she overturns cases that should have been solved and finds the true criminals 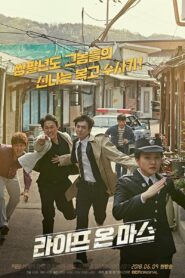 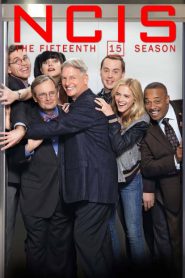 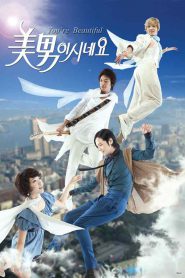 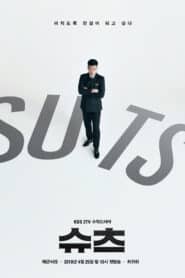 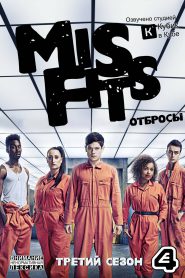 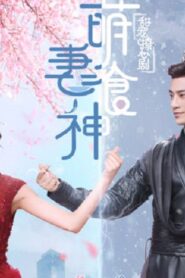 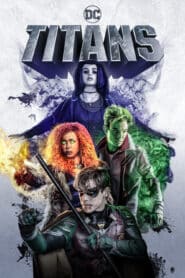 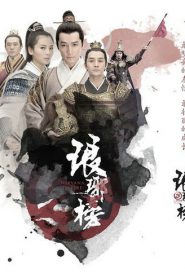 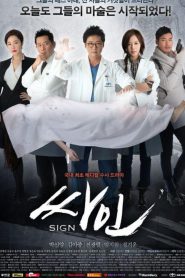 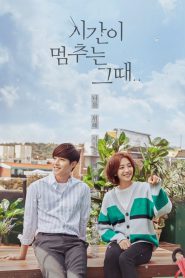 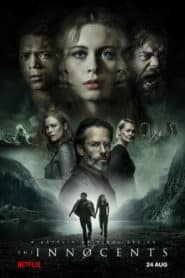