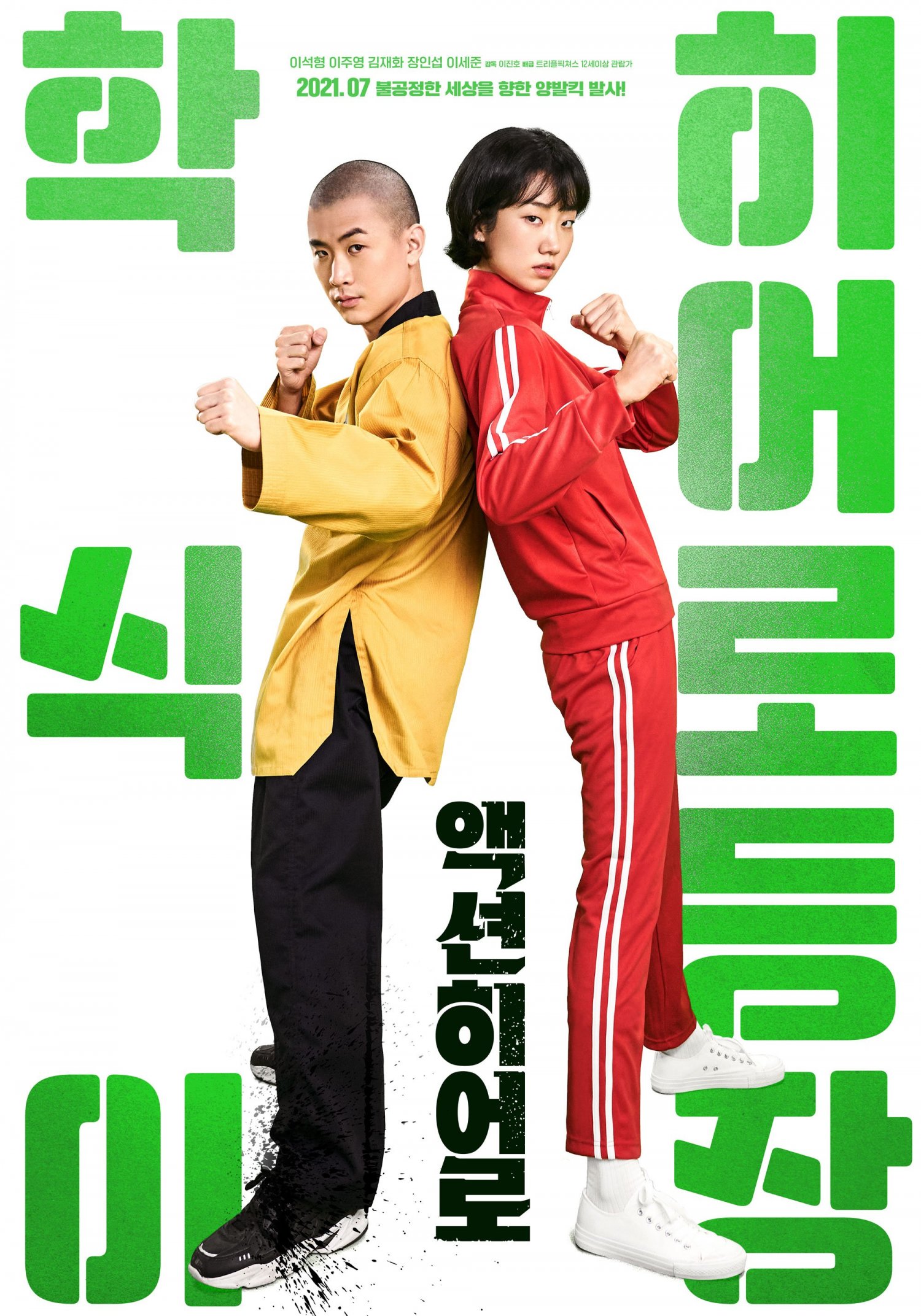 เรื่องย่อ : Joo Sung wants to be a fabulous action movie star like Jakie Chan, even though he is just an ordinary college student. One day Joosung meets a nerd, Chanyeol in the filmmaking class and they decide to making a film as a project. They found a threatening letter to prof Cha by chance during their project. “I know you are involved in the admission fraud. To keep this fact out of the press, put a bag of 30 million won in cash in the trash bin at the university waste disposal until tomorrow…” After reading this letter, Joosung decide to use this letter story to making his film. And all things getting massed up because of his plan. 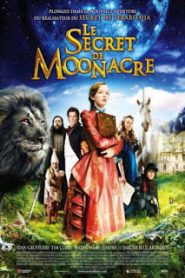 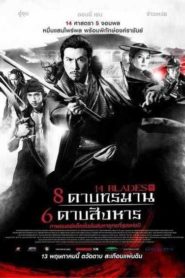 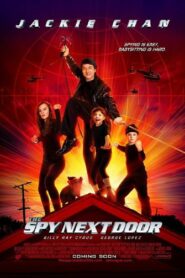 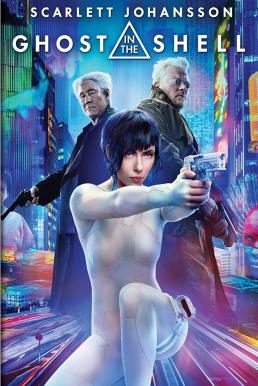 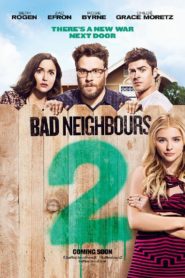 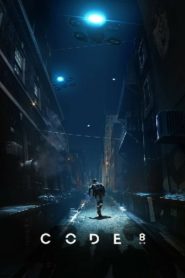 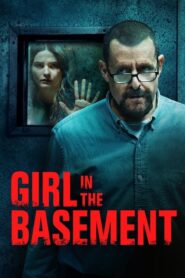 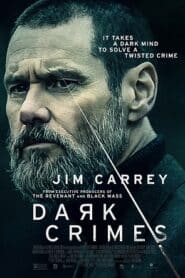 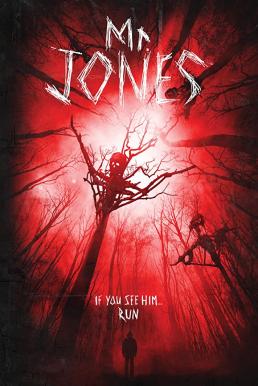 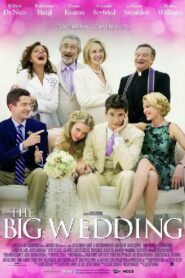 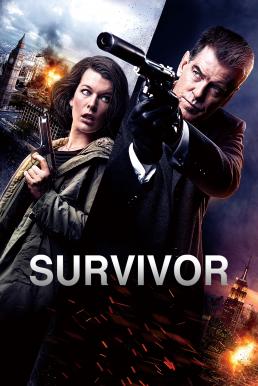 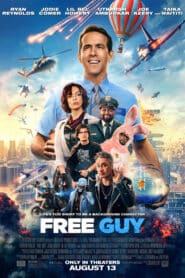